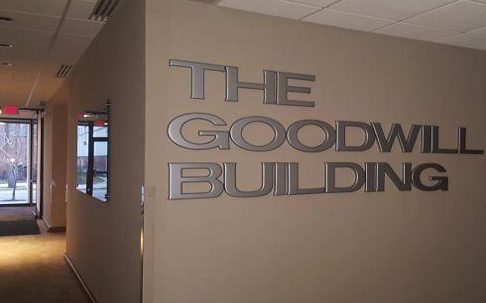 We brought a little history with us from Cherry St. to Madison Ave. The letters were outside on Huron St. We were able to save them and bring to our new home. 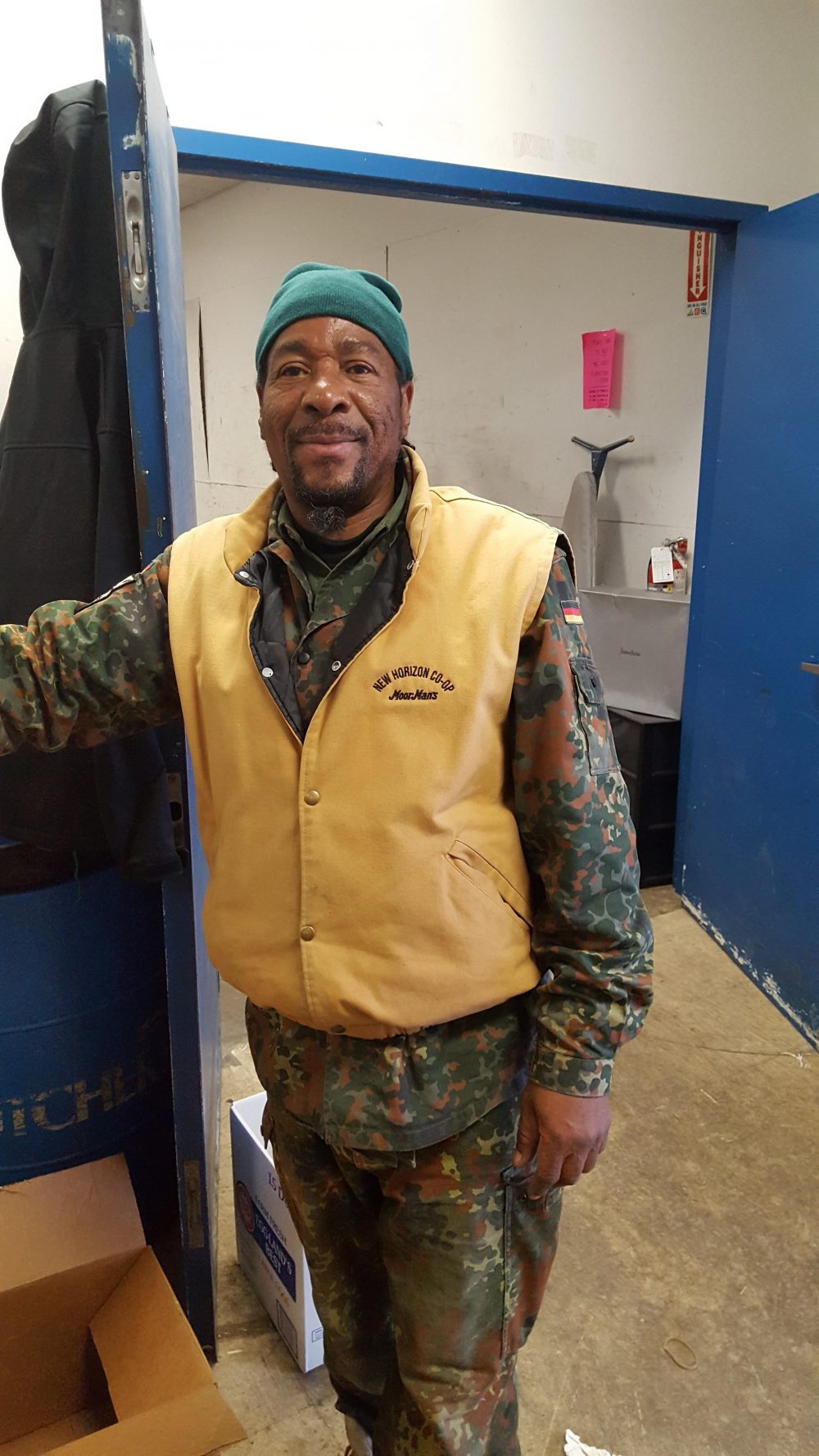 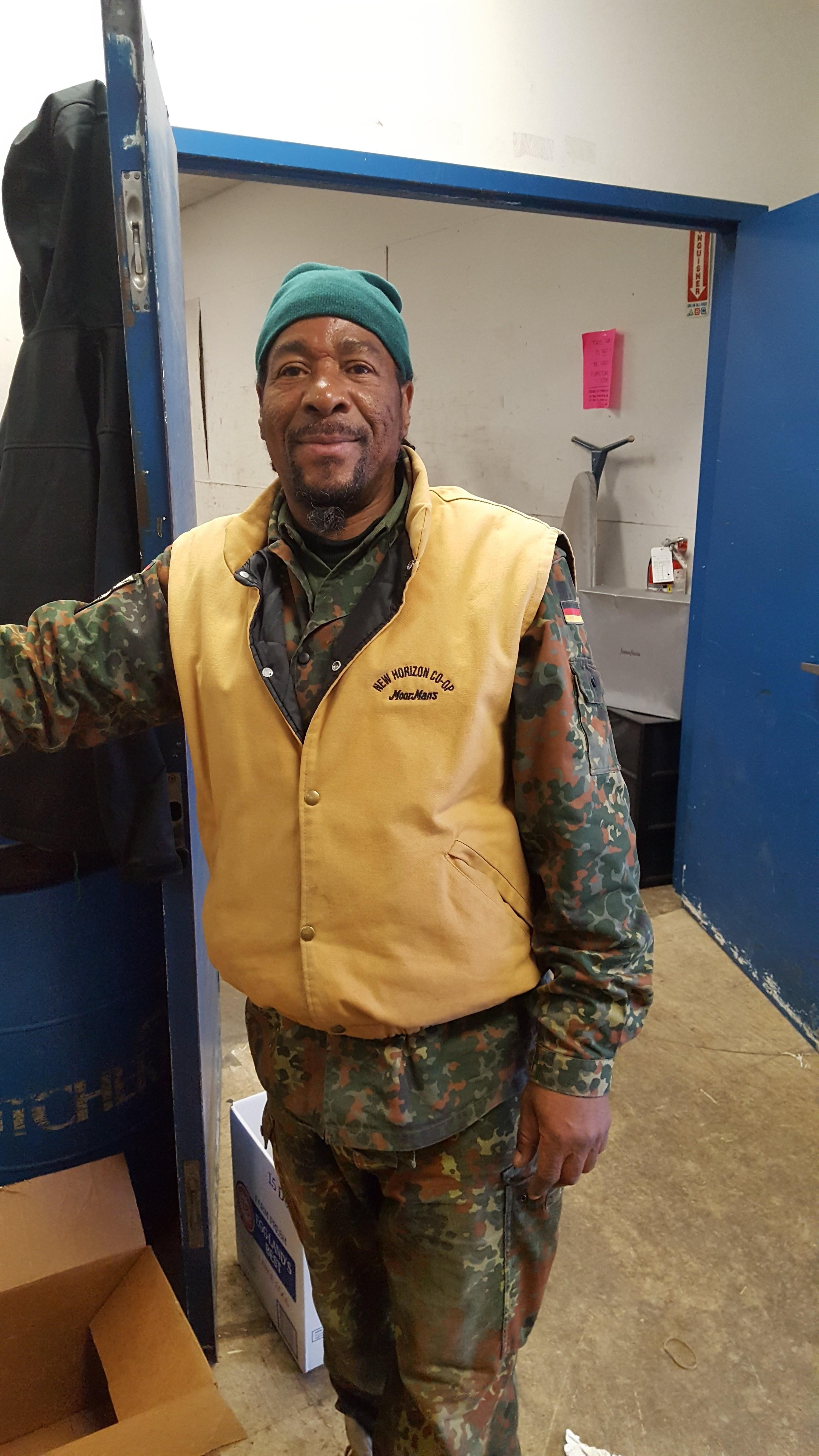 Lucas is trying to save money to move out of his present apartment building into something nicer with better surroundings. His supervisor, Harry, says he has never had anyone pick up on the job as quickly as Lucas did.

Keep up the great work, Lucas. 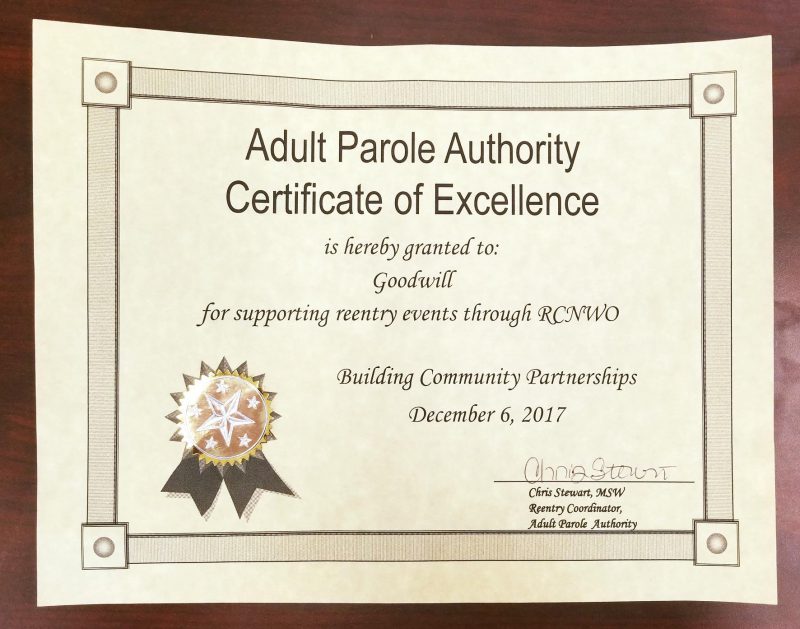 Congratulations to our Goodwill Building The Future Team

Goodwill Industries of Northwest Ohio was recognized as an Excellent Community Partner for its support of the Reentry Coalition of Northwest Ohio and its community reentry events. Karyn McConnell, Director of Mission Services; Willie Knighten, BTF Navigator; and Jacob Spellis, BTF Navigator sit on the Board of Directors for the Reentry Coalition. Willie and Jacob are the Chairmen of the Employment Committee while Karyn will chair the newly-created Women’s Committee beginning next year.

Goodwill’s reentry efforts are certainly being noticed in the community!