On June 16th, join us for a parking lot party at the Madison Ave location!  There will be fun, food and other activities!  Goodwill’s community partners will be there with information for you to start your journey to job skills and job opportunities.  Need assistance with work clothes and boots?  Stop out and learn what Goodwill and our partners can do for you!  For more information contact Tisha at tcarroll@goodwillnwohio.org or call 419-255-0070.

Hope to see you there! 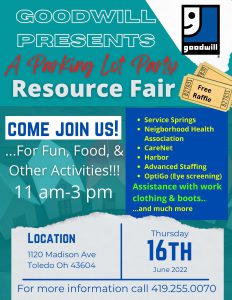 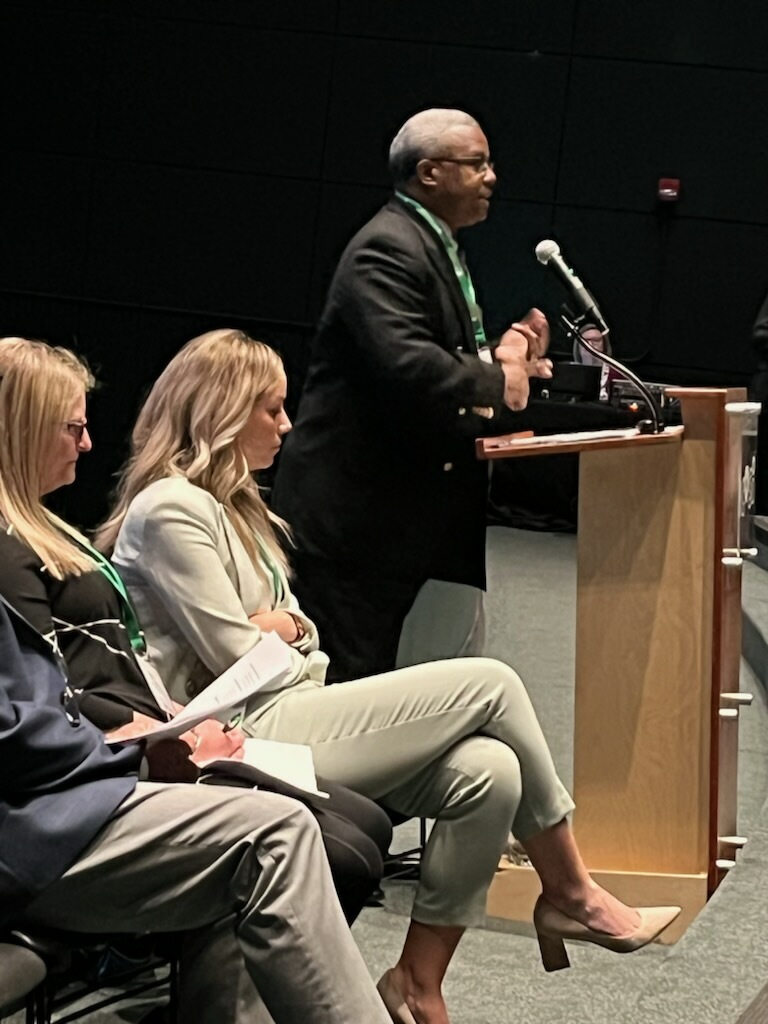 On April 25th and 26th in Columbus, Ohio, the Ohio Department of Transportation (ODOT) had its 5th Annual Civil Rights Transportation Symposium, downtown at COSI.  It was a special event, led by Jack Marchbanks, Ph.D., Director Ohio Department of Transportation.  Specials guests were Governor Mike DeWine and Ohio Secretary of State, Frank LaRose.  The symposium had a number of workshops on diversity and inclusion along with workforce development of disadvantaged populations. Goodwill Industries of Northwest Ohio, Inc. was represented at the symposium by Eric W. Slack, Director of Mission Services. Eric was invited to be a speaker and panelist to address the issue of “Initiatives to Increase Diversity in the Construction Workforce”, where the Moderator was Myron Pakush, Ohio Turnpike Corridor Administrator.

One of the main topics covered was Goodwill’s coordination of the I-75 Corridor Project in 2020-21, where in collaboration with ODOT; contractors such as E. S. Wagner Company and Kokosing Industrial, Inc.; Local Union 351 and Adelante worked together to recruit 50 individuals to receive job training and barrier removal; 35 of those individuals were placed in construction jobs on the I-75 project.  These participants were from the 43609 zip code area, which is one of the sections of the city, most impacted by the construction.  The success of this project has provided a template to use to recruit, train, develop and place minorities, women, returning citizens and other marginalized individuals in skilled trades and construction jobs, funded by ODOT.  The presentation was well received and the project will be replicated around the state of Ohio, utilizing other Goodwill’s and ODOT.  This will be transformation in so many ways! 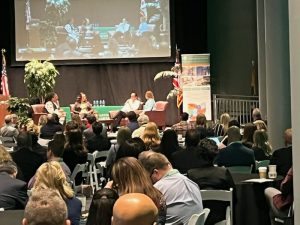