Congratulations, Terrell, on your steadfast tenacity in accomplishing the task. Terrell first learned about Goodwill from Ohio Link, where he was a resident as a returning citizen. He was on the path to reentering to society from incarceration. The process was not easy.  He knew that he had many barriers that needed to be resolved in order to seek employment, which is why he initially came to Goodwill.

The initial thing that Terrell did was to connect with the Stay the Course Program. This program assisted him with paying his reinstatement fees in order to obtain his driver’s license. While he was getting that barrier removed, Terrell became familiar with the other programs that Goodwill’s Mission Services Department had to offer. The Stay the Course team introduced Terrell to Tisha Carroll, program manager of the Career Path program, where he was able to get his birth certificate and social security card and received referrals outside agencies to obtain housing and other wrap around services. Terrell then learned that Goodwill had a connection to the building trades (through the I75 Project), where he could pursue his main employment goal of skilled trade construction labor.

Terrell obtained his driver’s license and received training, through Goodwill’s collaboration with the Carpenter’s Union training facility in Rossford, Ohio.  The training led to his employment at Spieker Construction, working on the Goodwill Warehouse construction project.  Once he obtained the job at Spieker, Goodwill assisted Terrell with getting his work clothing, work boots and tools.  This reflects a full circle event. Furthermore, transportation was a barrier to going to different construction sites, so Terrell applied to the Tool Belt/Good Rides program for a vehicle to get him back and forth to work. This removed a barrier and allows Terrell to accept jobs around Northwest Ohio. Once again, great job, Terrell.  Well done.

Happy Thanksgiving to you and your family!

Andrew came to us from Ohio Link and has been working with us since May of 2021. As a result, he was able to obtain meaningful employment, however upon his release from the halfway house he faced new barriers when it came to getting his driver’s license.

With assistance from Goodwill and Andrew’s continued patience he was able to obtain his driver’s license. Now, Andrew is enrolling in the carpentry program! Great job Andrew!! 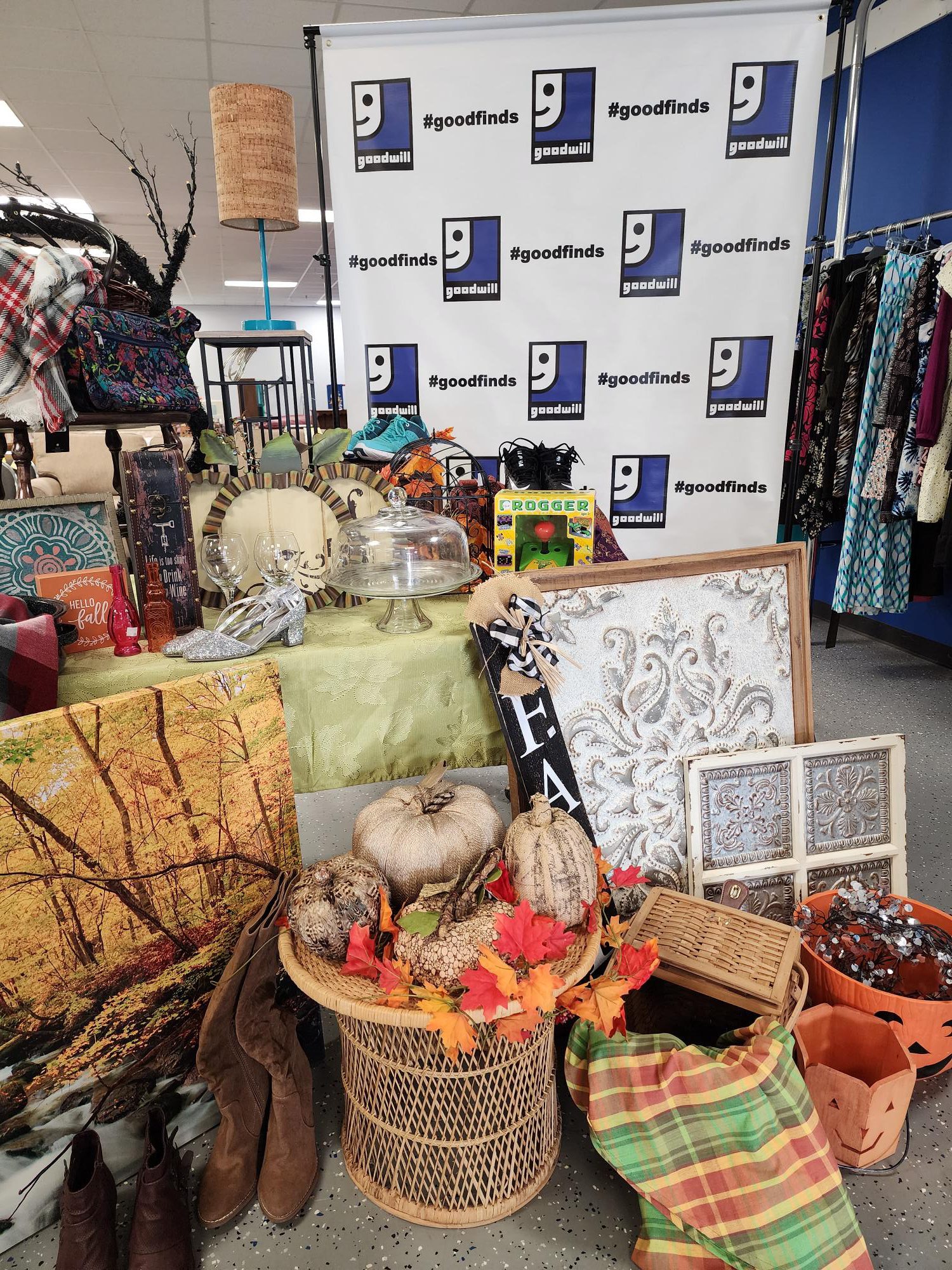 Goodwill has been nominated for the 2022 Best Of Toledo for Best Thrift/Resale Store in the Shops/Stores Category! Help us win! You can vote 1x a day through Dec. 15th. Follow this link to vote today; https://bit.ly/3UiFo5M_BestOfToledo 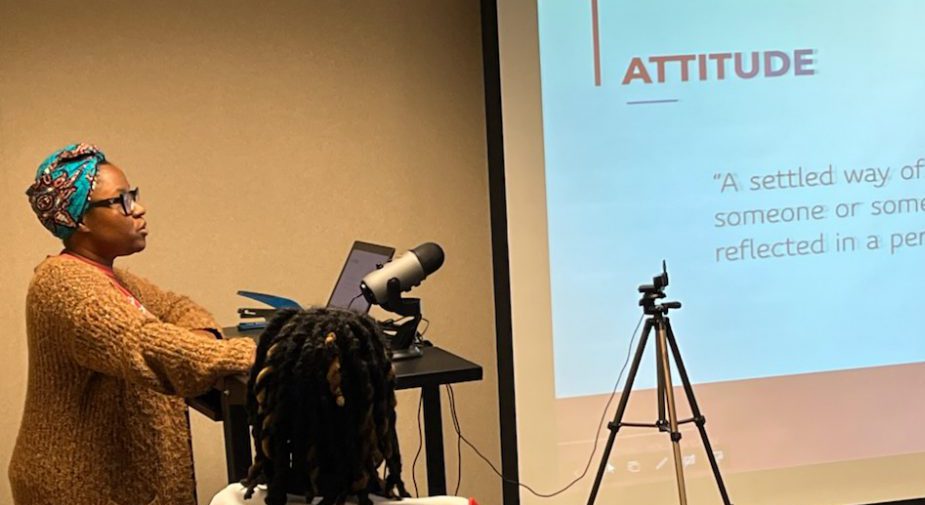 Career Path Program: “Bring Your A Game to Work”

Part of the process involves participants receiving character development training to provide them with the skills to have successful work careers.  Twice each month, the participants have a training session where they receive a class taught by Tisha Carroll and her team, a curriculum entitled “Bring Your A Game To Work”.  The participants receive instruction on the “7 values that will make every employer want to hire them and fight to keep them.”

The classes are a prerequisite to moving forward in the Career Path Program.  The participants have open discussion on such topics as Attitude, Attendance, Appearance, Ambition, Accountability, Acceptance and Appreciation.  The participants openly discuss the topics and learn the importance of each topic and the practical application at work.  The classes have been extremely popular and successful.  Good training team Goodwill!

2022 Pass It On Challenge Results

A total of 163,260 pounds of donations were donated and $7,500 in scholarships were given to the schools in the 2022 season. Three schools joined the program this year and 2 more schools participated that haven’t been involved in a few years. The proceeds from these donations help fund job training and job placement for individuals with barriers to employment

Two schools, Clay Eagles and Swanton Bulldogs, broke their own weight records this year!  Clay filled up two semi-trailers, top to bottom and we had to send an extra truck to Swanton to pick up what was left over that couldn’t fit in the trailer!

There will be an awards reception at 13abc studios in November to present the school’s with their scholarship checks and certificates.